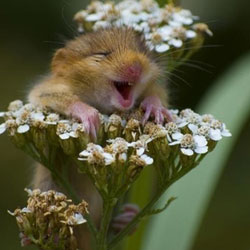 In a 2011 study in the Proceedings of the National Academy of Sciences, researchers found that probiotics seemed to blunt physiological stress responses of mice, and also lowered their levels of stress hormone, compared with mice not fed probiotics.

In last week’s post, “Is Your Gut Making You Feel Unhealthy, Paranoid or Stressed Out?” we touched on the gut-brain-axis and the importance of serotonin and dopamine, both neurotransmitters. There are ample animal studies being conducted to better understand this link and investigations which are looking at how we may influence various health conditions by addressing the health of the human gut. This study looks at the impact probiotics may have on behaviour by influencing GABA, a neurotransmitter.

A study conducted by researchers at the University College Cork, Ireland, showed that the presence of a certain type of bacteria in the guts of mice makes them less anxious.

Mice who drank a broth containing Lactobacillus rhamnosus bacteria, found in some yogurts, showed less anxiety and stress in tests than mice who drank a bacteria-free broth.

In a maze test, the mice that had drunk the probiotic broth explored open spaces twice as much as the non-bacteria-fed mice, who stuck to their comfort zone: closed areas with high walls.

“These mice were more chilled out,” pharmacologist John Cryan told Nature News, adding that the effect of the probiotics was comparable to that of antidepressant drugs in mice.

The researchers, who reported their results in the Proceedings of the National Academy of Sciences, also put the mice through a swim test, which entails putting the mice in a pool of water so deep they cannot touch the bottom. The mice will usually swim until they realize they cannot escape, at which point they float. In this study, as in other studies demonstrating the effect of antidepressants such as Prozac, the mice swam longer before giving up, showing that they could better handle the stress.

Normally, a mouse’s hormonal response to stress is to produce corticosterone. But in the study, the researchers found that the mice who had had the probiotic drink produced less of this stress hormone than the other mice. The bacteria also seemed to cause redistribution of brain receptors for a neurotransmitter called GABA (GABA plays a big role in anxiety, which is why anti-anxiety medications such as valium target it).

In the study, the mice who had drunk the probiotic broth had receptors for GABA that were arranged in a way more typical of animals who were not depressed.

The researchers then wondered how bacteria in the gut could affect chemistry in the brain. They ran a test on the vagus nerve, which enables communication between the brain and the guts. When they severed the vagus nerve, preventing that communication, the mice who had eaten the probiotics no longer seemed any less stressed or anxious than the mice who had eaten the bacteria-free meal.

Whether or not these results can be applied to or replicated in humans remains to be seen, so don’t start downing gallons of probiotic yogurt! But if future studies show similar effects in humans, it could give new meaning to the term “gut reaction.” 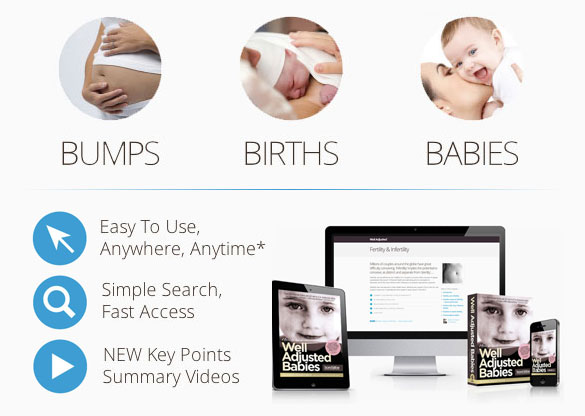 PrevPrevious ArticleHave You Heard of Placental Encapsulation?
Next ArticleResearch Reveals We’re Only 10% HumanNext